You Are Not a Customer! 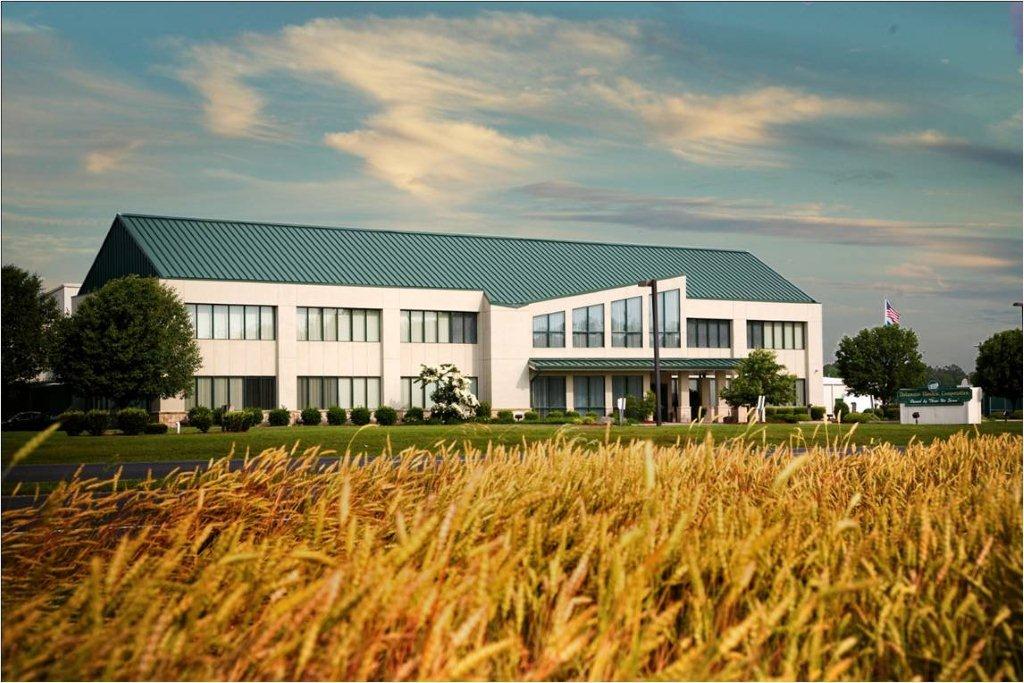 A majority of Co-op members joined Delaware Electric Cooperative after 2000. The rapid development of our area led DEC to double its membership over the past 15 years. Many members moved to Delaware from areas of the Mid-Atlantic that are only served by investor-owned utilities. Electric cooperatives are very different from traditional utilities. First, cooperatives are member-owned, meaning you own the power lines, transformers, bucket trucks and even our headquarters building in Greenwood, Del. We answer to members and make decisions based on what’s best for them.

Delaware Electric Cooperative was founded in 1936 as part of President Franklin Roosevelt’s rural electrification movement. Electric companies at the time wouldn’t invest in the infrastructure to bring the benefits of electricity to America’s rural communities. Unlike other electric companies, we were not established to make a profit, but to provide affordable and sustainable power to rural parts of the State. Farmers in Delaware pooled their money together and bought utility poles, built a small substation and energized a few miles of power lines.

The original Co-op headquarters was an abandoned train station, filled with secondhand furniture—a coal stove provided heat. Delaware’s landscape, technology and our leadership has changed a lot since 1936, but DEC’s commitment to serving the community remains the same.