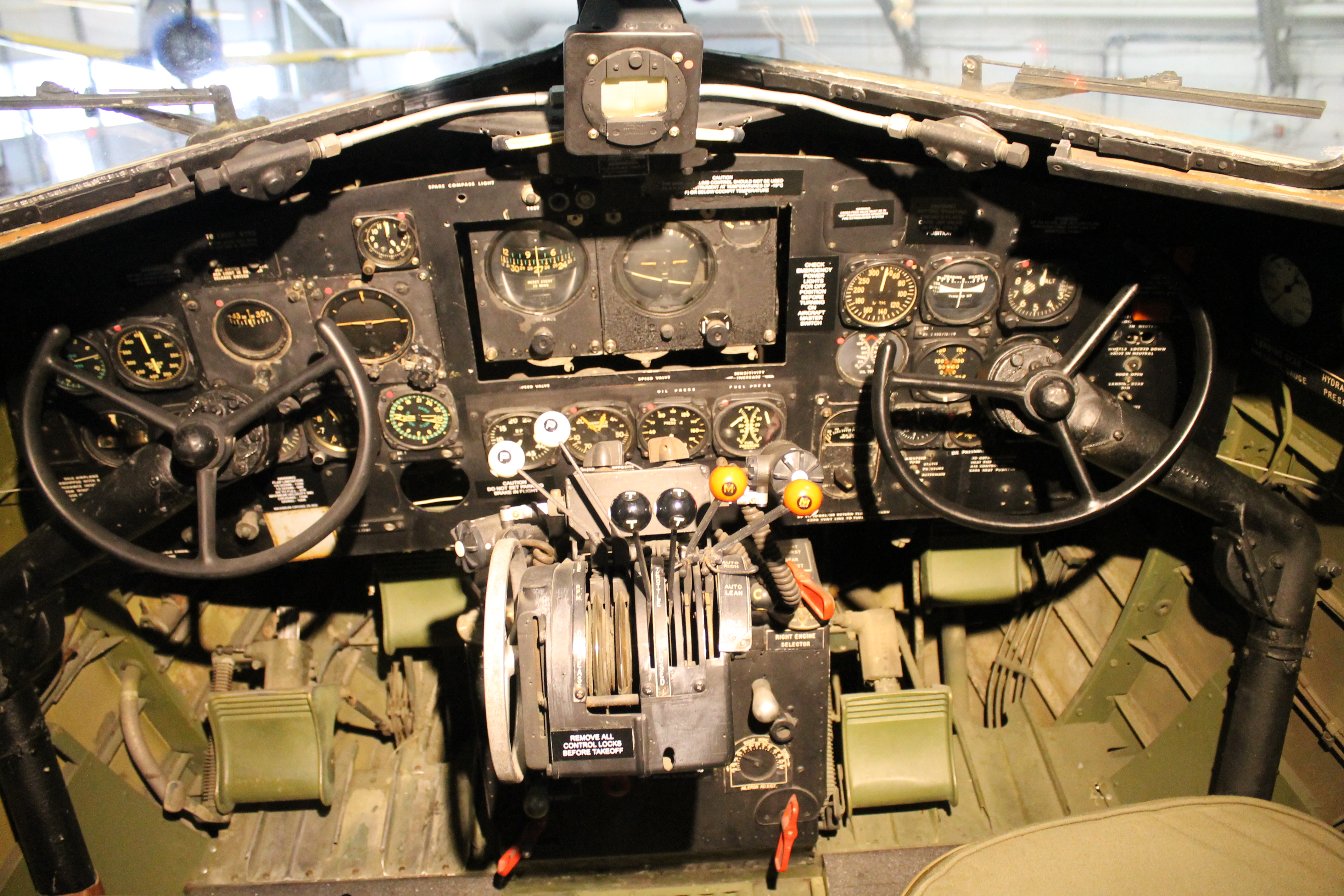 Delaware is fondly known as the Small Wonder, a tiny state chock-full of surprises. Included in the wonders of the second smallest state is the Air Mobility Command Museum (AMC), which you’ll find along state Route 9 in Dover. If you’re a Delawarean and have never heard of the museum, you may be surprised by what you’ll find. As visitors drive up to the AMC museum, they’ll see more than two-dozen aircraft sitting outside a historic hangar—a sight that will leave both children and adults in awe. The museum houses 33 aircraft—everything from helicopters to fighter jets to an iconic and massive C-5.

The C-5, one of the museum’s latest acquisitions, is the largest plane on display and was recently repainted to match the original color scheme of the planes, which have been housed at the Dover Air Force Base for decades. If you live in Dover, you know the sound of a C-5 well. Museum Director Mike Leister, a former air reserve technician, said the plane has been a huge hit with visitors.

“I don’t tell people the wingspan or how much a plane weighs, I tell them that a C-5 can haul six Greyhound buses. They can identify with that. We try to make our stories here something people can grasp and understand. The Internet is great, but when you see one of these airplanes and you have to tilt your head back to see the top of it, that connects.” The C-5 on display was the only C-5 to launch an intercontinental ballistic missile in mid-flight.

Included in the museum’s impressive collection of aircraft is a C-133B Cargomaster, a C-130E Hercules and a F-106A Delta Dart. Each aircraft has a unique story and the VC-9C on display served as Air Force Two—and Air Force One when a President was onboard—from 1975 through 2011. The plane carried Presidents Ronald Reagan, George H.W. Bush, Bill Clinton, and George W. Bush and their First Ladies. The VC-9 also carried Queen Elizabeth II and the Chief of Staff of the People’s Army of China. The third Saturday of each month, the former Air Force Two and many other planes are open for the public to tour.

While the aircraft resting outside the museum may be impressive due to their sheer size, even more historic planes can be found inside the hangar, which itself has a rich history. It was used to test missiles during the Second World War.

Inside, you’ll find a B-17 bomber used during World War II. “This is the only B-17 that you’re going to run into in the United States where you’re going to come up to the bomb bay, take a look at it and see it lit. We have a number of airplanes, including some out on the flight line lit. We use solar panels and LEDs so you can see and understand what you’re looking at,” said Leister.

Also on display in the hangar is a C-47, which was used to drop paratroopers over France during the invasion of D-Day. In July, a paratrooper who jumped out of the C-47 visited the museum, sitting in the same seat he anxiously waited in more than 75 years ago. Now in his 90s, the moment was moving for museum staff and the brave veteran.

With more than 100,000 visitors in 2014, the museum’s 150 volunteers play an integral role in making the unique attraction such a success. World War II veteran Bill Pool has been volunteering at the museum for seven years. “I like kids. You get to explain things to a sizable number of people who have no perception about what happened between, say, 1941 and 1946.”

Pool wasn’t a fan of airplanes during the war. He served in the infantry in China and Burma.

“I learned to hate airplanes because they were always heading to a place that had hot food and cold beer and they had very little of that where I was serving.” Now, Pool said he loves showing visitors the historic planes and enjoys sharing his experience as a soldier.

If you’d like to meet veterans like Bill and share in their stories, tour amazing aircraft and test your flying skills, you can stop by the Air Mobility Command Museum any Tuesday through Sunday from 9 a.m. to 4 p.m.

What You'll See at The AMC Museum!